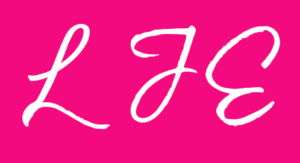 How to Pay Final Pay in California 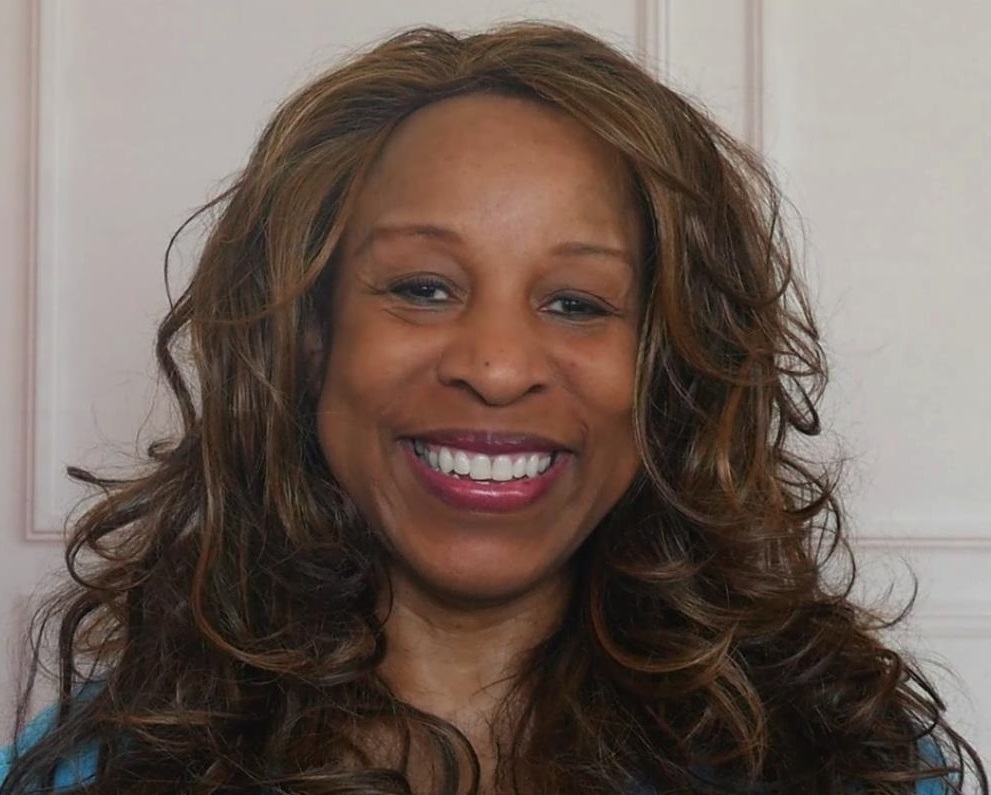 You know handling the final pay for California employers, can be one of the trickiest parts of the termination process.  That’s because there are quite a few rules around what you can and can’t do.

For instance, you can’t hold on to someone’s final check until they return that laptop – or anything else for that matter.  Those are considered two separate issues, and according to the state of California (and by the way, the Feds too), any wages due are wages the employee has earned.  That means, you can’t hold that money hostage.

Many states have enacted final pay laws, and no surprise – California’s regulations on the subject are specific.  Employees who are discharged must be paid all wages due at the time of termination.  That means, when you term them, you have to hand them a check – right then and there.

Now with the current global medical situation, that has been relaxed in practice a bit – but you still must make sure they receive their pay on the same day of their termination.

And that final pay has to include all accrued, but unused vacation or PTO time.  And yes, you have to pay out PTO – even though you think of some of it as sick time.  California doesn’t.  Once you elect to roll all your vacation and sick time into a PTO policy, California treats the whole lot of it as vacation time – so you have to pay it out at termination.

Now if you have some sort of floating holiday or personal day policy, depending on how those are defined, you may or may not be required to pay them out.  Have your employment counsel take a look at your policy – they can advise you.

If you still have both buckets – vacation and sick – remember you aren’t required to pay out unused sick time.  Count that as a win on the company side.

The only time that isn’t true, is if the employee has voluntarily authorized that specific final direct deposit.  So practically speaking, that means that if you are planning on doing a direct deposit, you need to be sure you have permission from the employee – and that permission should be in writing.

“…Oh, and by the way – don’t try getting fancy with how you pay what you owe…“

The final pay deadline rules change depending on if the person is terminated or if they resign.  And how much notice of resignation you get.

Think of it this way – if you are terminating someone, the idea is that you know it’s going to happen.  So that gives you plenty of time to provide for that final check.

But if someone resigns, you may have no idea that today is their last day – so the law makes allowances to give you time to get that final paycheck cut and delivered.

If someone quits without any notice, you have 72 hours to get them paid.  And by the way, that’s 72 calendar hours, not 72 business hours.  So if they quit on Friday, they need payment by Monday.  So to make sure it gets to where it is going, on time, we always recommend using an overnight service – or even in some cases a messenger.  And yes, it’s that important to be on time.

Now, the person may request that you simply mail the check.  If so the date of mailing is considered the date of payment.  For that reason be sure you a) get the person’s request in writing with a signature and b) make sure you can validate the day or time you put the payment in the post. 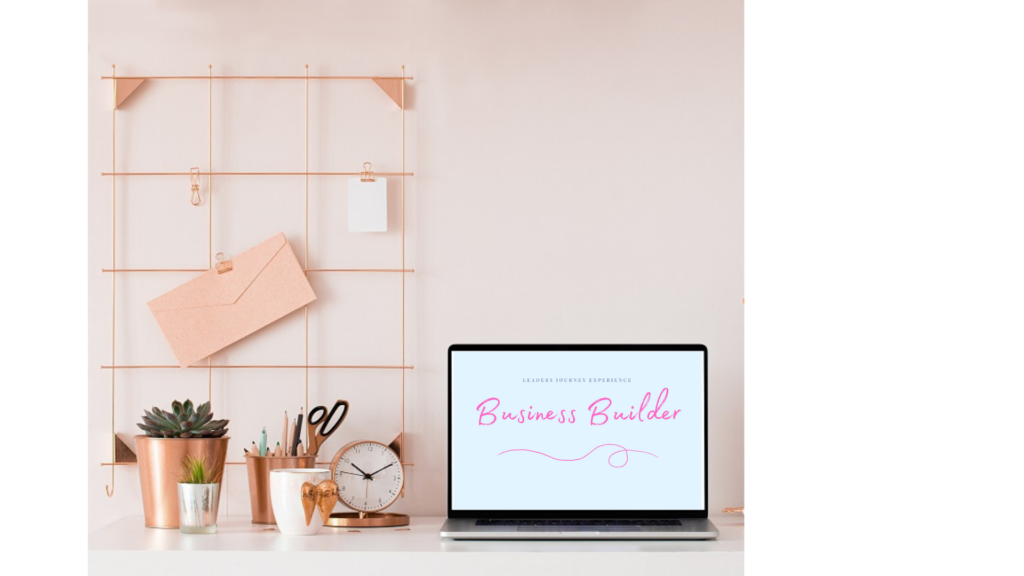 Alright  so what happens if you make the payment after the legal deadline.  Well, then you move on to the Waiting Time Penalty phase of the proceedings.

The language goes like this – any employer who willfully fails to pay any wages due an employee who is discharged, or quits, within the specified time frames, may be assessed continuing daily wages as a penalty.

Yep, you have to pay them their daily wage for every day you are late.  And that Waiting Time Penalty runs from the date the final pay is due, up to a maximum of 30 days.  So see, it’s just better, and less expensive, to be on time with the payment.

Oh, and by the way – don’t try getting fancy with how you pay what you owe either.  Quick story, one employer was so ticked off about having to pay out final wages to his terminated employee that he paid it all in pennies, in a barrel, filled with grease – and left it in the guy’s driveway.

Now, while that’s not technically illegal – it turns out that after all the publicity that came from it (can anyone say Social Media), the Dept of Labor did decide to look further into the employer and found that he had failed to pay employees for their overtime work.  That’s according to the lawsuit they filed.

So see – just be professional about the whole thing, and pay what you owe – on time.